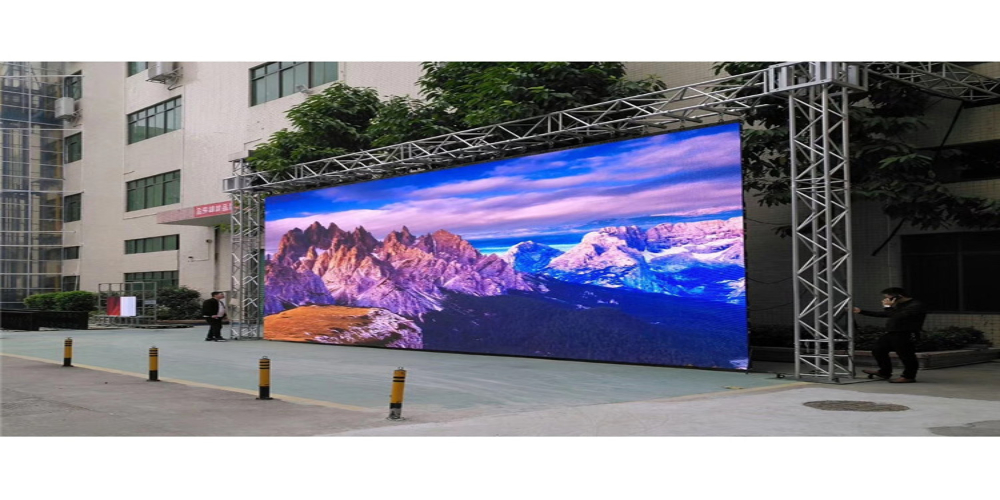 Compared to more conventional banner stands, led billboard are the most effective advertising method. Advertisements displayed on digital billboards are visible to a much bigger audience.

Conventional billboards are a one-dimensional style of advertising that conveys just a small amount of data and cannot be moved. Digital billboards provide your advertising strategy with more leeway. Electronic billboards are typically placed in high-traffic areas of cities. It’s a great way to get your name out there.

The commuters’ eyes are naturally pulled to the visual substance on exhibit because of the advertising’s continual variety. Therefore, more people are exposed to and engaged with your ad than would be the case with a similarly located static billboard. People’s ability to engage with your marketing profitably is a major benefit of LED billboards.

The Benefits of Using LED Billboards

They Are Easily Noticed

The eye-catching nature of LED billboards increases their visibility. Commuters are more likely to notice it than traditional billboards because of its dynamic nature.

They Are Easy To Find Almost Anywhere

Strategically placed digital billboards on major roads and freeways may be seen from miles away. By increasing your brand’s visibility, you may connect with consumers who are otherwise unfamiliar with your company.

Sending a Bunch of Notes at Once

Advertisers using digital billboards may now display a slew of messages at once. LED billboards are digital displays that employ light-emitting diodes (LEDs) of various colors to showcase moving or static advertisements. This element needs to be added to the classic banner. That’s why digital billboards are so convenient; you can swap out your ads and messaging whenever you choose.

Programming And Scheduling For LED Billboards

After an LED billboard is ordered, designed, and arrived at, the following step is to program an image or video into it. Software controls the timing and display settings of digital LED billboards. Screen synchronization to an input source or transmission to a control card is a programming option. The billboard has a built-in modem so that updates may be done remotely.

LED Billboards: Some Things to Think About

It’s tough for viewers to read lengthy messages and sections of text when they’re on the run. In light of this, the wording you choose to display on the LED billboard must be clear and concise. The message may be delivered using simple language so that the commuters understand it. Accurate communication reduces the need for complex scrolling and screen movement.

Using many billboards to relay the same message for maximum impact would be best. This strategy aims to ensure that your intended audience retains the information you’ve presented to them.

A successful LED advertisement display that is repeated has a greater influence on consumers than static billboards. Multiple messages can be displayed simultaneously on digital billboards.

When deciding to build LED billboards for your company, you need to consider factors such as the size of the billboard, the cost, the location, and so on. Use creative LED billboard layouts to draw attention to your company.

Theresa is a freelance writer who enjoys writing about general topics. She loves spending time with her family and friends, and going on hikes in the beautiful nature that surrounds her. Theresa is always looking for new challenges to take on, and is excited to start writing for a wider audience.

Use Of Portable Blenders During Travels

Top 3 Essential Reasons Why You Should Start...

Elevate The Elegance Of Your Party With Bobo...

How to set up soft wash equipment for...

10 Things I Love About You